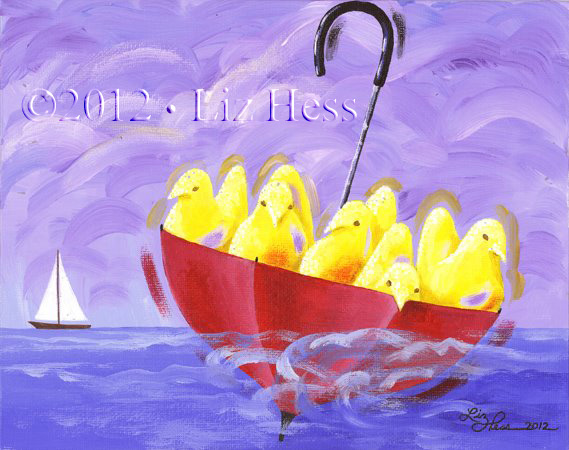 Each artist chose a charity to which the proceeds from the sale of their piece of artwork would be directed. Liz’s choice was Friendship Community, a non-profit, Christian Ministry supporting adults with developmental and intellectual disabilities in Lancaster and Lebanon Counties of Pennsylvania since 1972.